THE CORONAVIRUS AND THE UNITED STATES 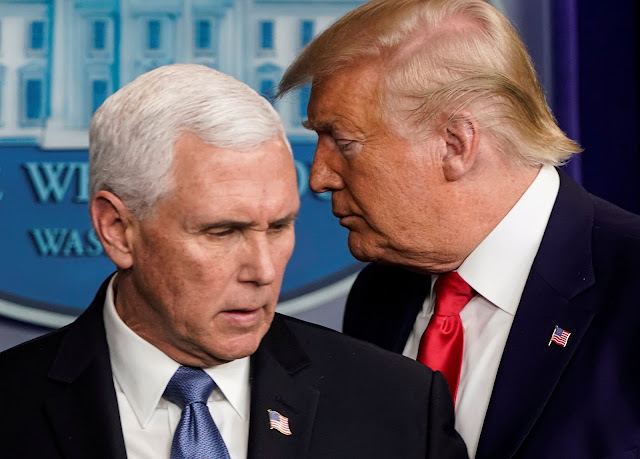 THE CORONAVIRUS AND THE UNITED STATES
BY Bernard Bujold
The Coronavirus is particularly severe in the United States but one must remember that there are 331,002,651 people in this country. In this challenging time, one positive thing is that the President Donald Trump, who is very energetic and aggressive in front of any challenge, is backed by Mike Pence, who is a very quiet and patient man, a perfect fit with President Trump. This team produced a very efficient "War Plan", considering the size of this very exceptional and unique challenge.
It is evident that Donald Trump will be reelected next November as the only other option would be Joe Biden who is not up to the posting of President of the United States.
Considering the performance of Mike Pence in front of the Coronavirus, I would also predict that he would be elected President come 2024.
To be continued.
SEE THE WHITE HOUSE

HOW TO PAUSE THE ECONOMY AND AVOID RUIN?

HOW TO PAUSE THE ECONOMY AND AVOID RUIN?
by The Wall Street Journal March 30, 2020 -The coronavirus has produced something new in economic history. Never before have governments around the world tried to put swaths of national economies in an induced coma, artificially maintain their vital organs, and awaken them gradually.
See full story
https://www.flickr.com/photos/lestudio1/49716190733/in/dateposted/
Publier un commentaire
Lire la suite 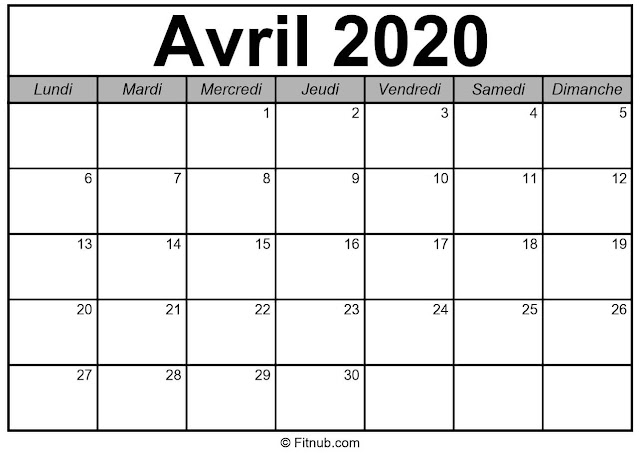 NORTH AMERICA MAKE-OR-BREAK WEEK
BY BERNARD BUJOLD
All over Canada, Quebec and United States it will be a hard week as April 1st is here!
The bills are now coming due for big and small companies as well as for millions of laid-off workers. Decisions made in the next few days will shape how coronavirus impacts on the whole economy of North America. For business organisations and the laid- off people, the question will be: which obligations do they pay and which can they put off? How many employees can enterprises afford to keep on the payroll? Can they get a break on rent of building and home? The decisions made this week could shape how deeply the economy will be damaged by the coronavirus pandemic.
To be continued... 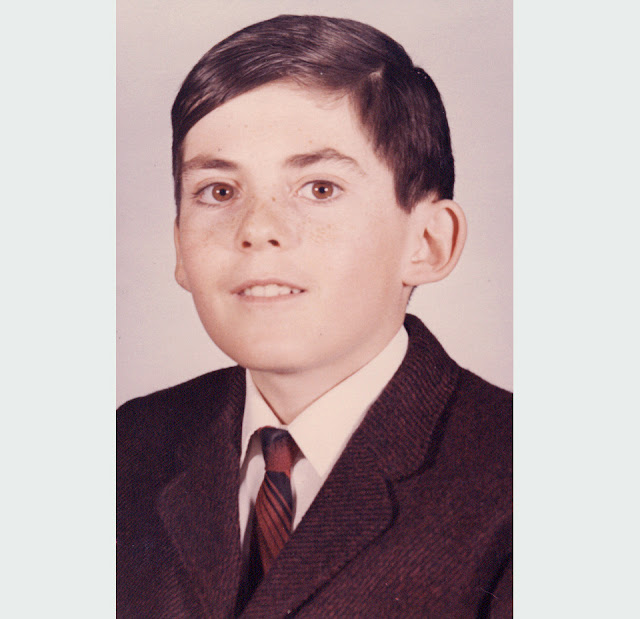 FACEBOOK PHOTO CHALLENGE CORONAVIRUS 2020... A challenge is circulating on Facebook inviting us to post on our wall a picture of us as kids in order to make the coronavirus disappear from our conversation for a moment ! I found some pictures in my family album, dating from 1958 to 2040...
Life is a journey and if the memory is pleasant, we must never forget to live each moment in the present!
SEE PHOTOS 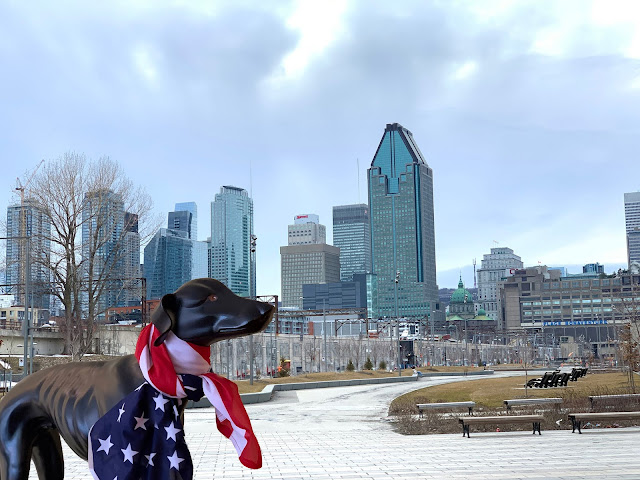 
THE CORONAVIRUS - THE CITY IS IN A STATE OF WAR
By Bernard Bujold
We can say that the City of Montreal is like a city in a state of war! In fact, the mayor of Montreal declared a state of local emergency on Friday (March 27, 2020), but she hastened to say that for the moment the prospect of a "quarantine&…
Publier un commentaire
Lire la suite 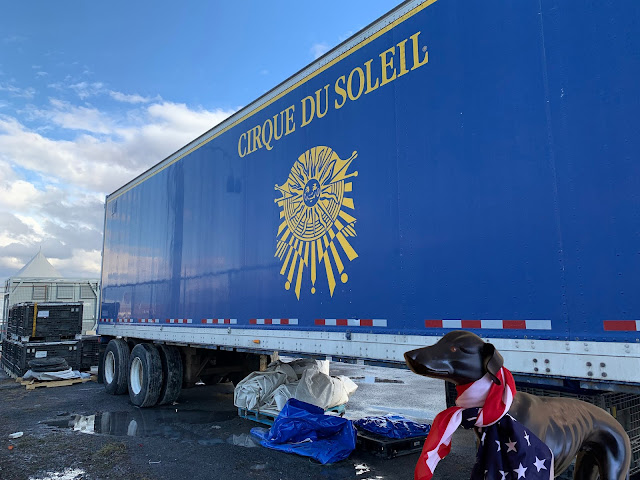 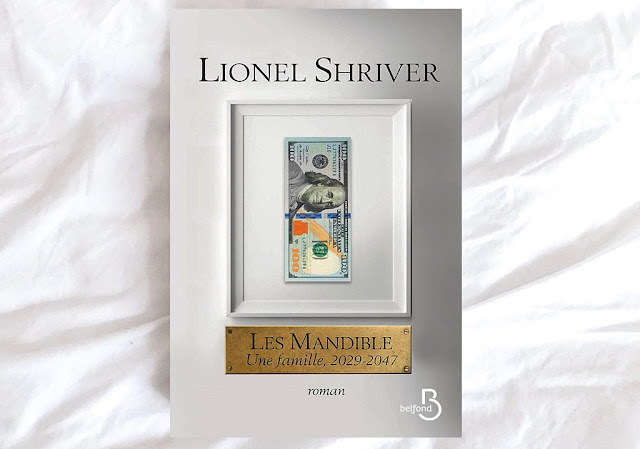 CORONAVIRUS AND THE FUTURE Too bad the bookstores are closed, but a friend reminded me this morning of a book we both read in 2017: The Mandible: A Family, 2029-2047 It's kind of our story in 2020...
SEE REFERENCE

THE CORONAVIRUS AND THE WARTIME PRESIDENCY OF DONALD TRUMP 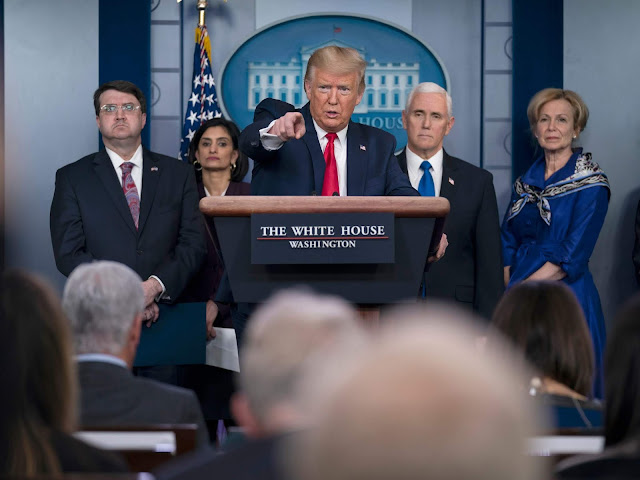 THE CORONAVIRUS AND THE WARTIME PRESIDENCY OF DONALD TRUMP
By Bernard Bujold
The President Donald Trump is fighting a war against the Coronavirus and one could say that he is a "Wartime President".
It is not easy, for any politician in the world, to fight a war, any war, as his decisions will have a life or death consequence.
In the case of Donald Trump, 60% of Americans approve of the job he is doing in handling the crisis while 38% disapprove of how he has done (source the Gallup poll March 13-22, 2020).
Recently asked if he regrets to have asked for and win the job as President of the United States, Donald Trump answered that it cost him dearly financially but at the end the question is: "so what?". He realizes that he lost a lot of money, billions of dollars in the last three years (before the Coronavirus crisis) that he would have been able to make with his private enterprises but he did not regret it at all to have given up his former life to be the President…
Publier un commentaire
Lire la suite 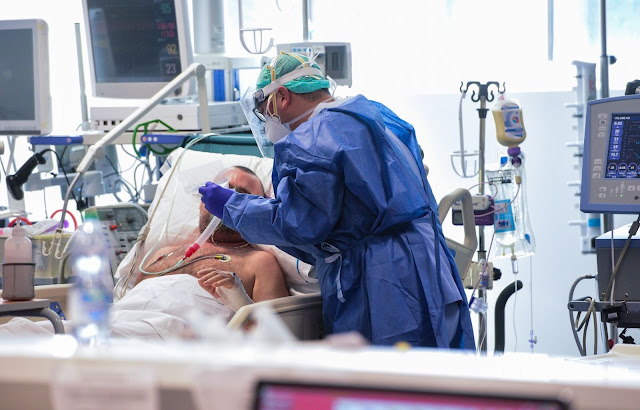 THE CORONAVIRUS AND JOE BIDEN 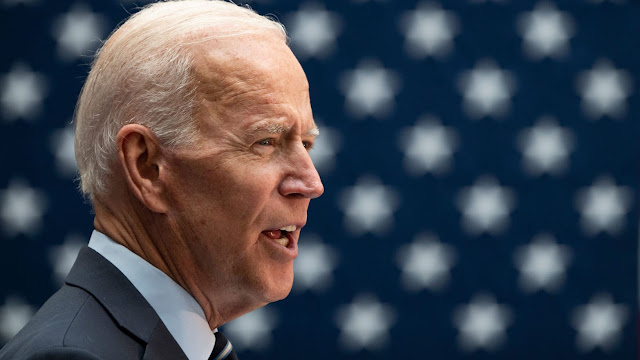 THE CORONAVIRUS AND JOE BIDEN
By Bernard Bujold
Joe Biden was criticized by Jake Tapper on CNN for coughing into his hand just moments after telling the host that he had not been tested for coronavirus because he did not have any symptoms that he “was aware of.... »
After telling Tapper that he had not been tested, the host moved on to another question about fellow 2020 hopeful Bernie Sanders, during which Biden coughed again directly into his hand. As Biden answered his question, he coughed a second time into his hand.
Tapper then called the Democratic frontrunner out for doing so. “You know, you’re supposed to cough into your elbow. I learned that, actually, covering your White House–” Tapper said before Biden interrupted. “No, actually — actually, that’s true. But fortunately I’m alone in my home but that’s okay. I agree. You’re right. Excuse me,” Biden responded.
https://nypost.com/2020/03/25/joe-biden-makes-series-of-gaffes-in-long-day-of-cable-news-appearances/
Publier un commentaire
Lire la suite

THE CORONAVIRUS AND READING AT INDIGO 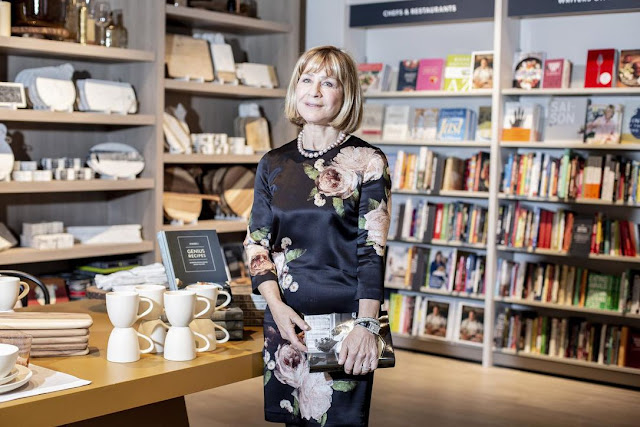 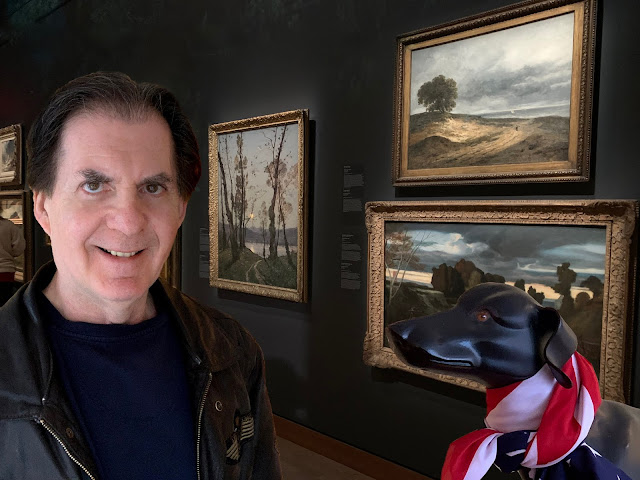 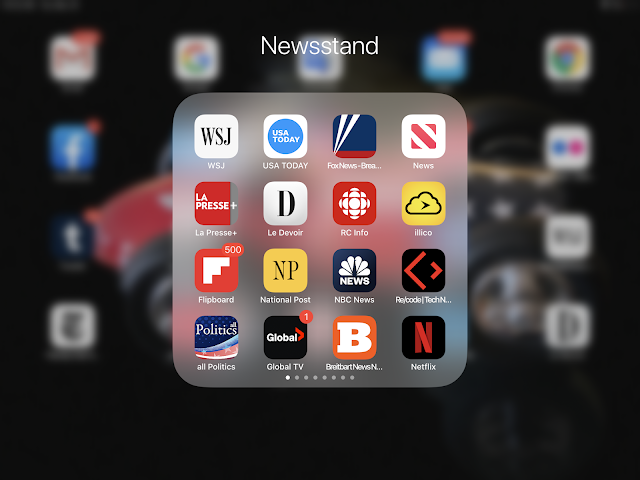 
CORONAVIRUS AND THE MEDIA I have always been passionate about the media and my first job was as a journalist. It was the best ti…
Publier un commentaire
Lire la suite
Plus de messages