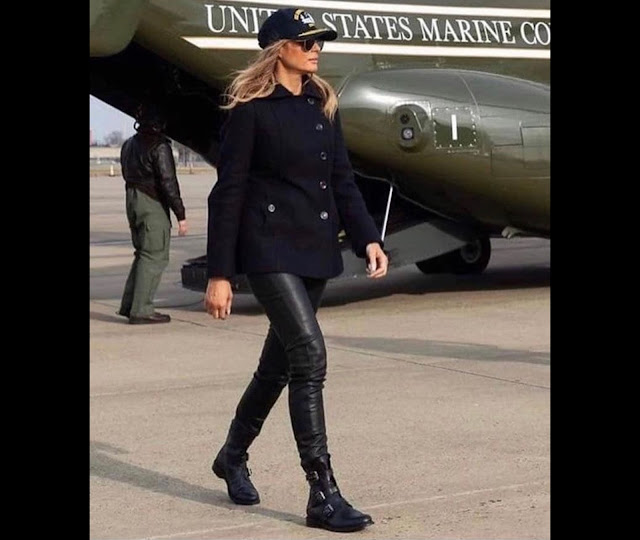 MELANIA TRUMP Or when a woman is also a « bad ass »... (a tough, uncompromising, and unafraid person)
Publier un commentaire
Lire la suite

WHEN YOUR DOG LEAVE YOU... - JOHANY JUTRAS 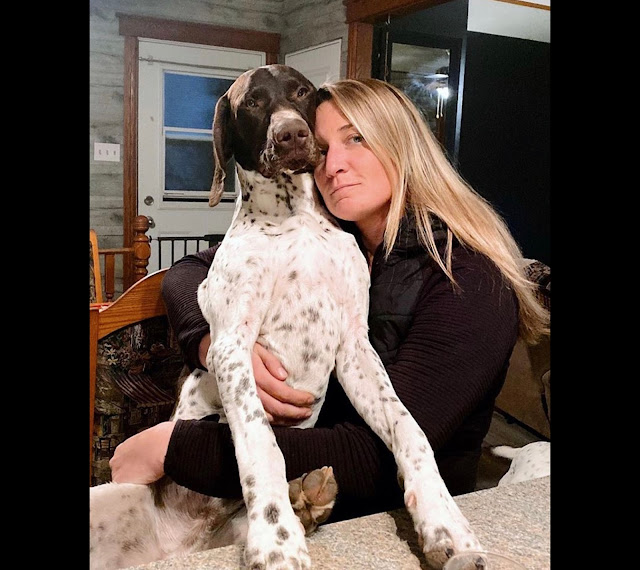 WHEN OUR DOG AND BEST FRIEND LEAVE US WITHOUT TELLING...
Story by JOHANY JUTRAS -
" Last Friday, in an accident, Stan died.
His life was taken Friday afternoon when he accidentally was hit by a car. He was staying with my parents while I was working, shooting a wedding. Stan had wandered off to play with some of neighbour's dogs and his life was tragically taken. My poor little baby. I'm so devastated.
My mom phoned me Friday to tell me what had happened. The call came as I was on my way to meet the bride and groom for one last meeting before their wedding. When I hung up with my mom, I choked. I couldn’t find my breath. My chest was heavy. It wouldn’t go away. I didn’t wanted to believe it. I still don’t.
I took a few minutes to gather myself, and I went to meet the bride and groom. Somehow, I hid the news from them. Once the meeting ended, I got back into my car. I cried all the tears I had. I screamed in my car all the way back home. When I got out of the car, I could …
Publier un commentaire
Lire la suite 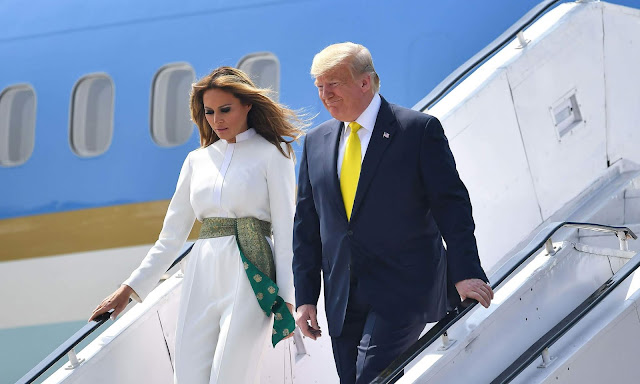 DONALD TRUMP IN INDIA...
The three days visit by Donald Trump in India (February 24, 2020) will be a success as the US President is a very popular political figure in India. And for Trump, no special costume as Justin Trudeau did wear during his visit in February 2018...
SEE STORY
Publier un commentaire
Lire la suite

A STORY OF LIFE AND DEATH - BARRY AND HONEY SHERMAN 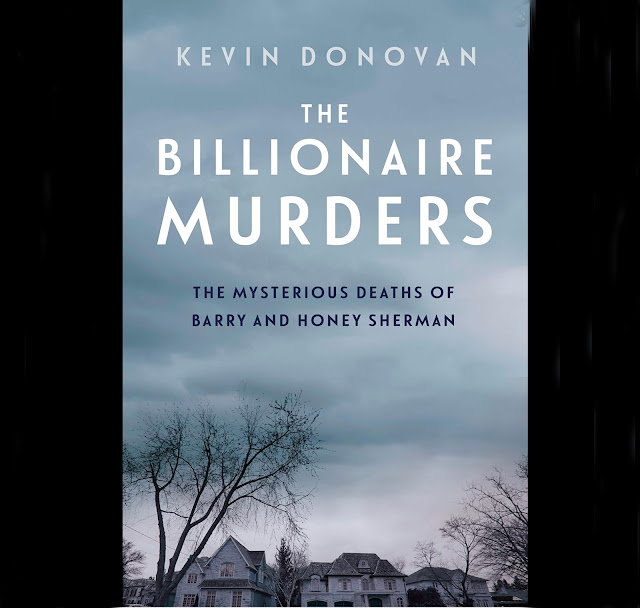 A STORY OF LIFE AND DEATH
By Bernard Bujold
The story of Barry and Honey Sherman is both very inspiring, but also very sad.
The rich Jewish philanthropist couple from Toronto got killed in their house on December 13, 2017.
I read their biography over the weekend THE BILLIONAIRE MURDERS and I was really captivated by the book. Even if I did not know them personally, their life story is similar to many other rich Jewish philanthropist families that I am friends with. Of course, the violent end of the Sherman is unique...
The very sad aspect about their death is that still today after two years, nobody knows who, why and how they got killed...
A real fiction thriller but which is reality!
SEE BIOGRAPHY OF THE SHERMAN
SEE BOOK WEBSITE
SEE VIDEO BY THE COUPLE
Publier un commentaire
Lire la suite 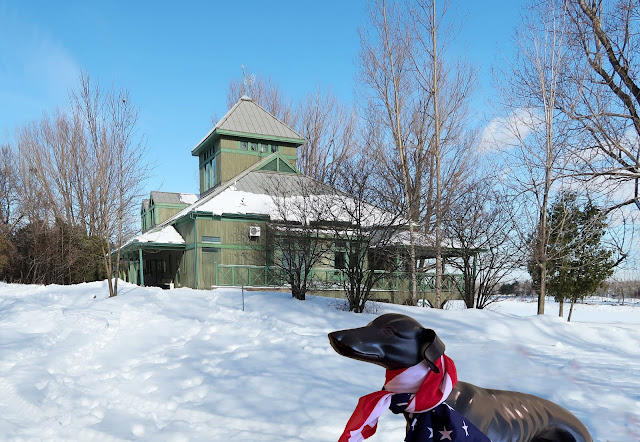 SPRING 2020 On this Saturday, February 22nd, we are less than 4 weeks (1 month) away from Spring 2020.
Have a great weekend!
www.LeStudio1.com
Publier un commentaire
Lire la suite 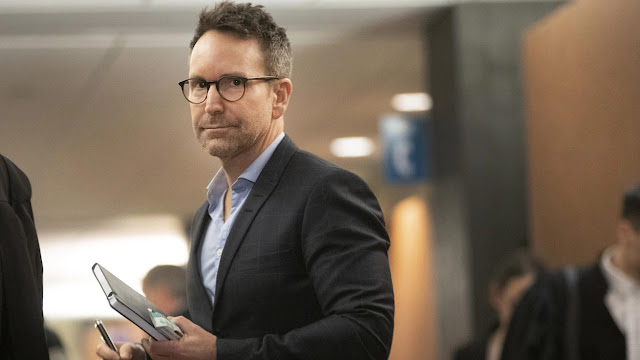 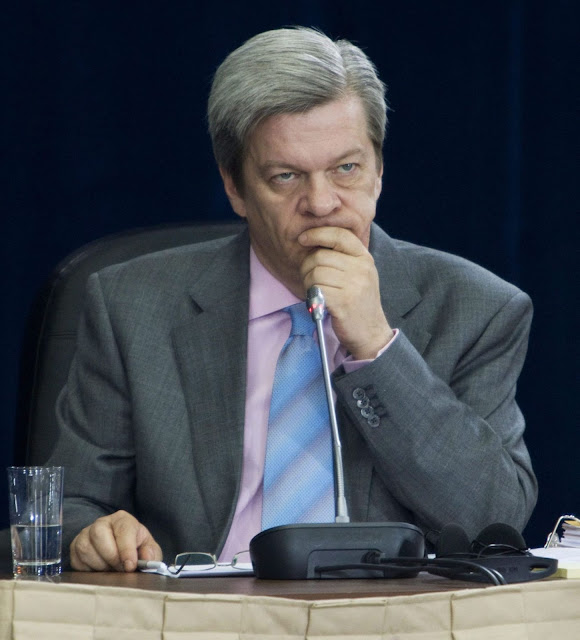 DEMOCRATIC PRESIDENTIAL DEBATE - THE BLOODY "WEDNESDAY" MASSACRE... Multibillionaire Michael Bloomberg landed in Las Vegas like a highly anticipated show on the Strip. But when he took to the stage with five competitors for the Democratic presidential nomination Wednesday night (February 19, 2020), their debate immediately became an Ultimate Fighting Championship match.
One could call the night: "The Bloody Wednesday Massacre". Bloomberg’s performance was a total disaster! He was not the Bloomberg of his ads in this debate – and that is now a big problem for him.
Some pundits even called Bloomberg the Wizard of Oz because there was no wizard behind the curtain.
Bloomberg could survive but he will have to come with a rabbit from his hat like a strong running mate: a Hillary Clinton or even outside the ring like a Mitt Romney!
The big winner of the Democratic Debate was Donald Trump who came out as the Republican contender that will fight against a Democratic Party l…
Publier un commentaire
Lire la suite 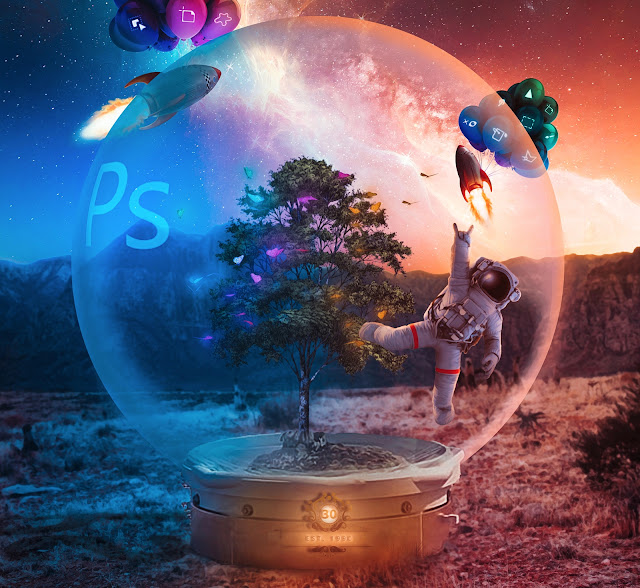 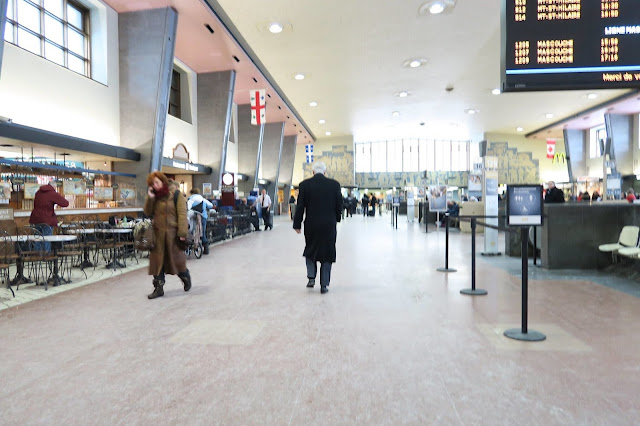 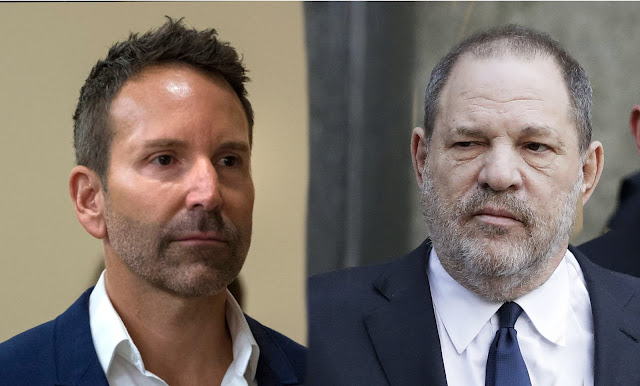 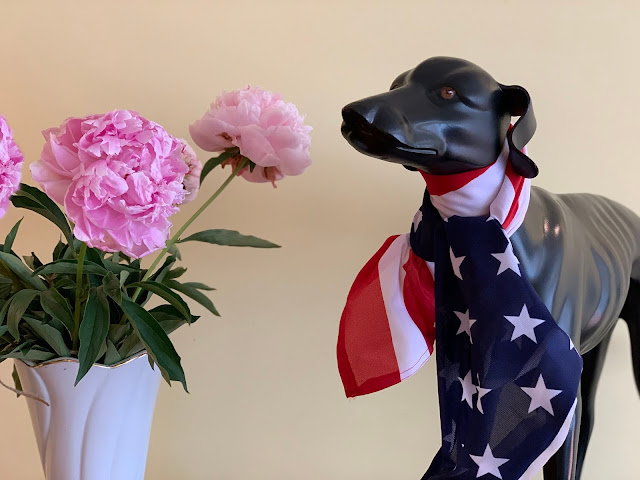 DONALD TRUMP AGAINST THE DEMOCRATS IN 2020 (Part 2) 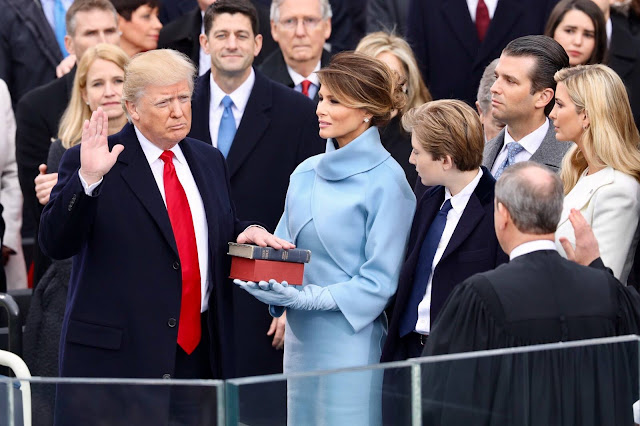 DONALD TRUMP ON NOVEMBER 3, 2020
By Bernard Bujold -
How will Mr. Trump go about running against Democrats next November? His re-election pitch will rest on three elements:
1. the energetic personality of the president himself;
2. the economy of the country;
3. his Democratic opponent.
One could add a fourth element in favor of Trump, the experience of impeachment and the acquittal which is a plus for him.
But his best insurance policy for Election Day is the Democratic presidential candidates themselves. Whether it’s Sanders, Buttigieg, Klobuchar or Michael Bloomberg, the alternative to the president Trump for US electors will not exactly be better. Four years ago, Donald Trump defeated Jeb Bush and Hillary Clinton, emissaries of two of the most powerful political families in America, whose political accomplishments looked much more formidable, on the surface at least, than anything Sanders, Buttigieg or Bloomberg has ever done in politics.
Why shouldn’t Donald be rubbing his …
Publier un commentaire
Lire la suite

DONALD TRUMP AGAINST THE DEMOCRATS IN 2020 (Part 1) 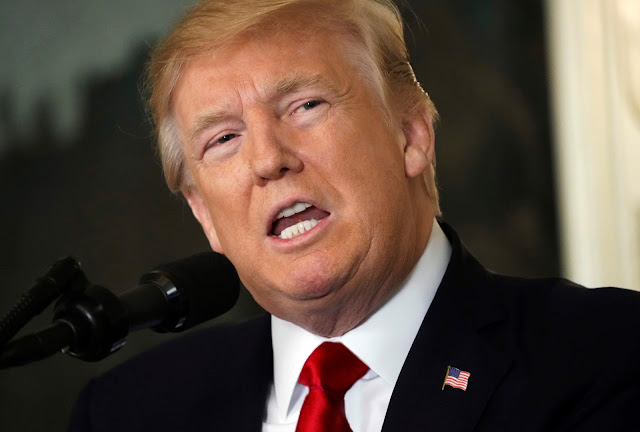 DONALD TRUMP AGAINST THE DEMOCRATS IN 2020
By Bernard Bujold -
Donald Trump is starting the 2020 Presidential run with two big advantages: he is the incumbent President and he is the best performer of all the candidates in the race. And since politics is a show, the best entertainer always wins.
The one question for the Democratic Party is who will they put in charge?
Many observers think that the Party will not let Bernie Sander take the leader seat but the young militants from the left want him... The older militants would prefer a Michael Bloomberg who is more centered in his ideas.
Personally, I think that Sander would be a more dangerous candidate than Bloomberg against Donald Trump.
I read the autobiography of Michael Bloomberg and I concluded that Bloomberg is probably a better business man than Donald Trump since he started his empire from scratch by revolutionizing the world of finance with the creation of a computer program for financial data, invention which made Bloomberg…
Publier un commentaire
Lire la suite 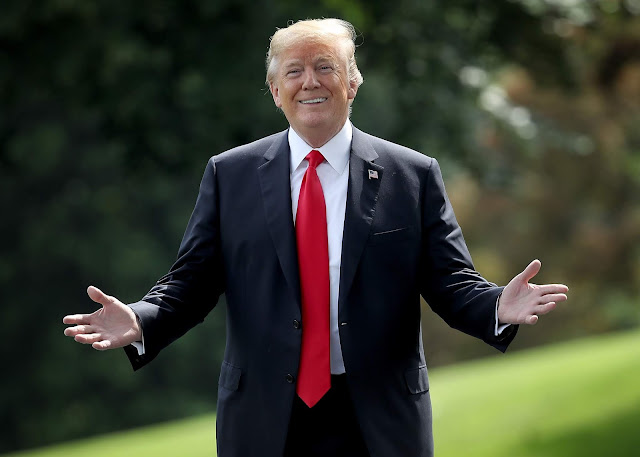