US PRESIDENTIAL ELECTION 2020 - THE NEED OF TWO PLANETS 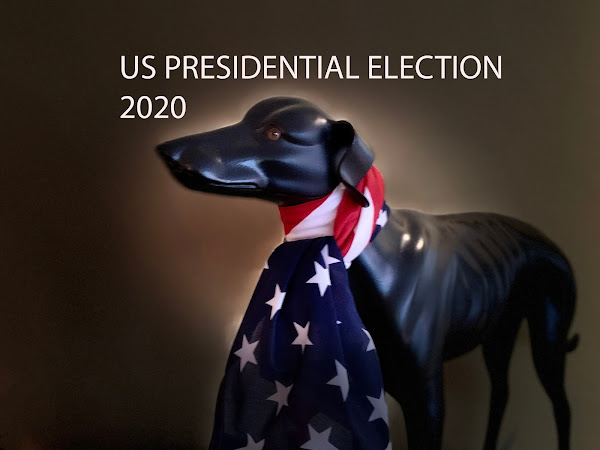 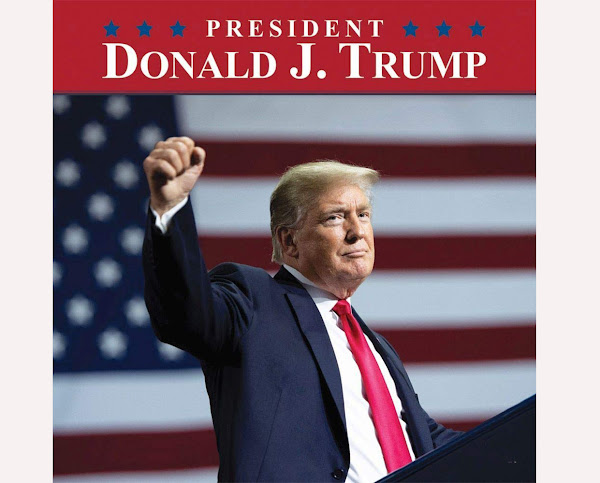 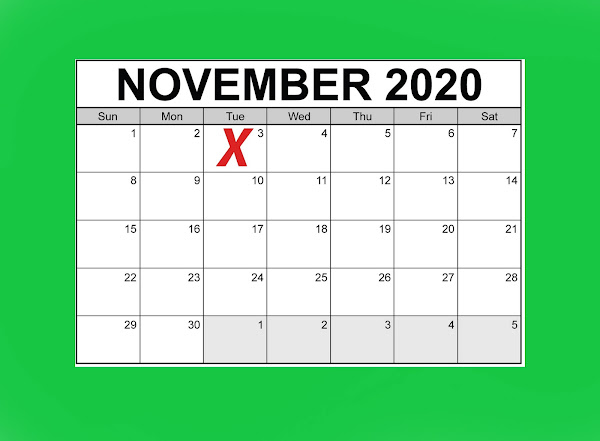 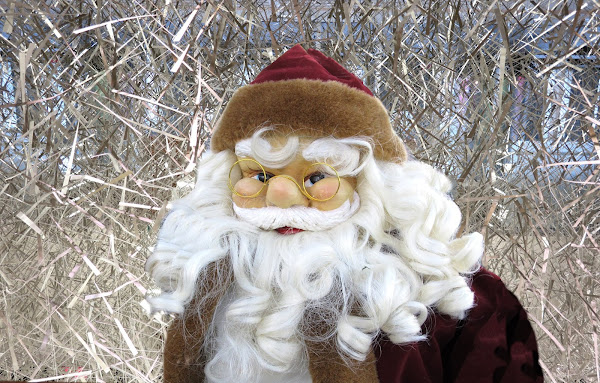 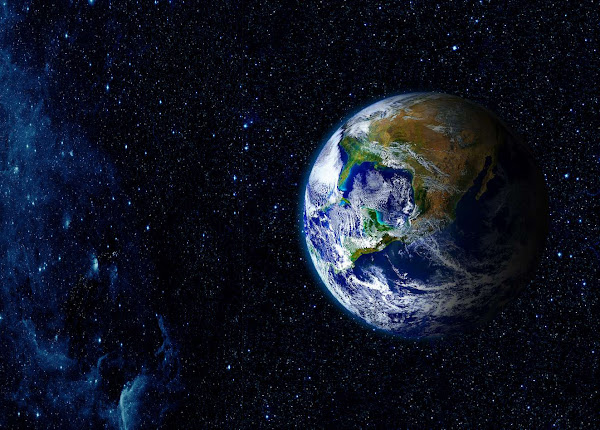 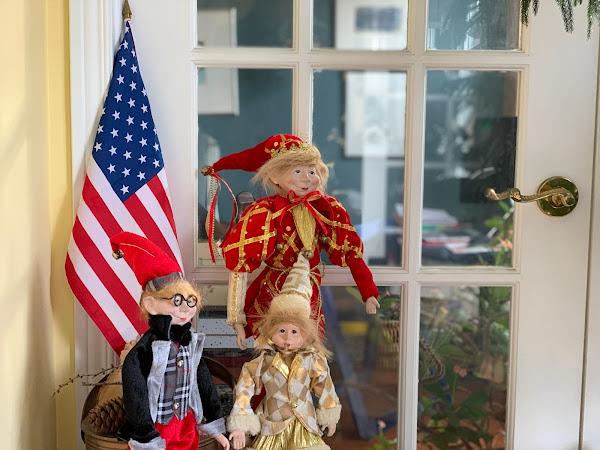 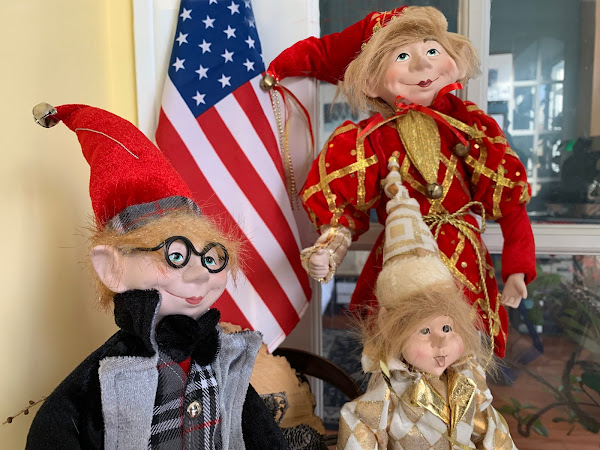 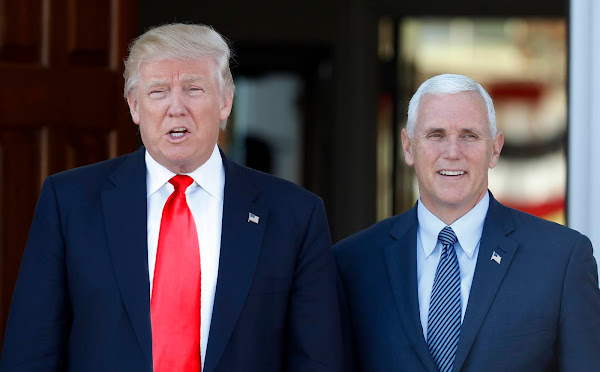 THE US PRESIDENTIAL ELECTION 2020 - TWO PLANETS
By Bernard Bujold -
The vision of "half" of the population of the world is totally at the opposite of the other half, about most of the subjects in life. The question is what to do about the other half?
Personally, in regard to the US Presidential Election, I am part of the half Pro-Trump and for me Donald Trump is a great President, one of the greatest in American history compared to what a Joe Biden proposes or what Barack Obama's period was.
We will have to see November 3, but one thing is certain; neither half will join the other or disappear. For one half, the period after November 3rd will be like a Christmas party while for the other, it will be a moment worse than the announcement of the coronavirus crisis that the whole world, including Quebec and Canada, is currently experiencing.
If there is a conclusion, it is that we would need two planets and that is obviously impossible.
Good luck those of the other half for November 3rd and may the best one win.
As far as I am concerned, I am convinced that it will be Donald Trump the winner! And, even if Santa is not telling officially which side he favors, according to my information coming from the elves, Santa is a pro-Trump and he hopes for his victory.
To be continued!
https://www.facebook.com/media/set?vanity=bernard.bujold&set=a.10164410527215541
US PRESIDENTIAL ELECTION 2020 - THE NEED OF TWO PLANETS

Popular posts from this blog 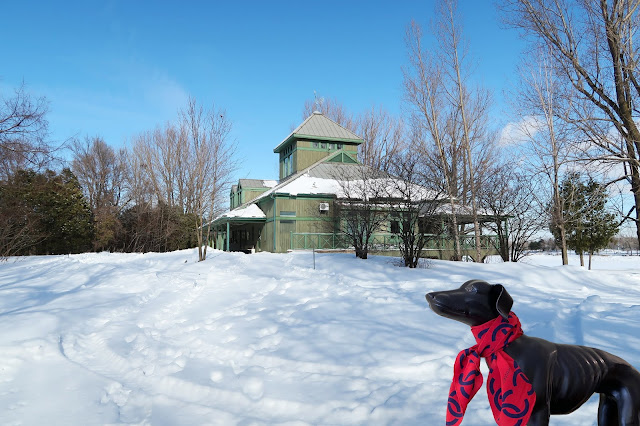 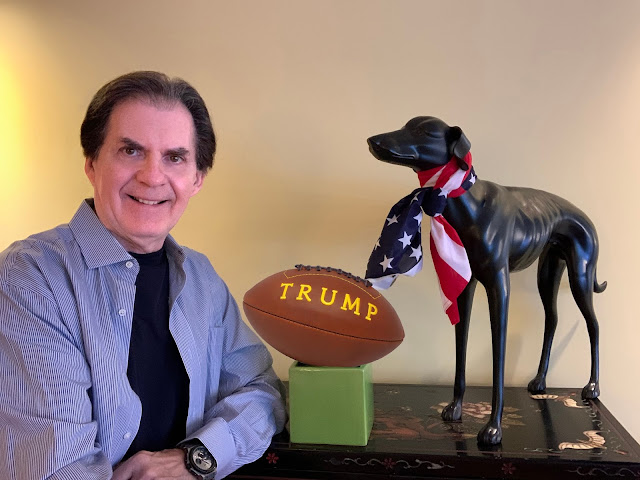 SUPER BOWL 2020
By Bernard Bujold -
It is the SUPER BOWL 54 (LIV) big day in the football world this Sunday February 2, 2020 at 6.30 p.m. ET in Miami Gardens, FL. Two teams will fight for the trophy: the 49ers of San Francisco and the Chiefs of Kansas City.
Three things to watch:
1. The Sean Hannity interview with President DONALD TRUMP during the Super Bowl pregame show on FOX TV at around 3.30 P.M. ;
2. The Kansas City Chiefs player from Mont-Saint Hilaire QC, Laurent Duvernay-Tardif, who will become the fourth Canadian to start in the biggest game in professional football, but Duvernay-Tardif is also notable for another reason: he’ll be the first medical doctor to play in the Super Bowl... ;
3. Finally, the most important to watch will be the Game. Who will win and how?
Have a nice SUPER BOWL 2020.
SEE PHOTOS 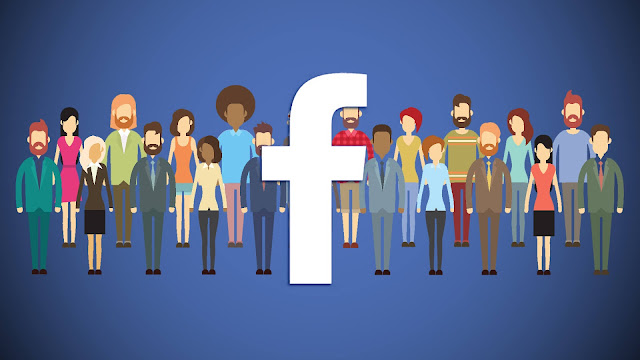